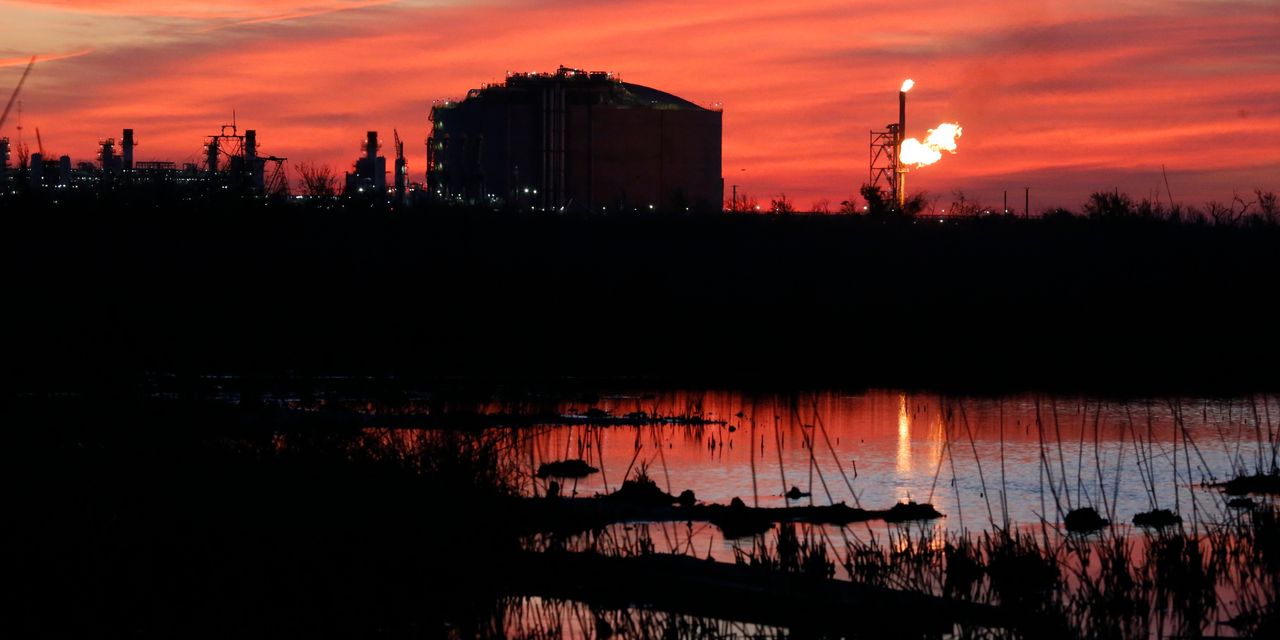 Venture Global LNG Inc. has struck the first binding deals by a U.S. natural-gas exporter to supply natural gas to a German company, as the European nation turns to America to help replace supplies from Russia.

On Tuesday, Venture Global said it agreed to sell 1.5 million metric tons of liquefied natural gas a year in two separate 20-year deals with German energy company EnBW Energie Baden-Württemberg starting in 2026. Half of the amount will come from Venture’s Plaquemines LNG facility under construction in Louisiana, while the other half will come from another proposed facility in that state, it said.