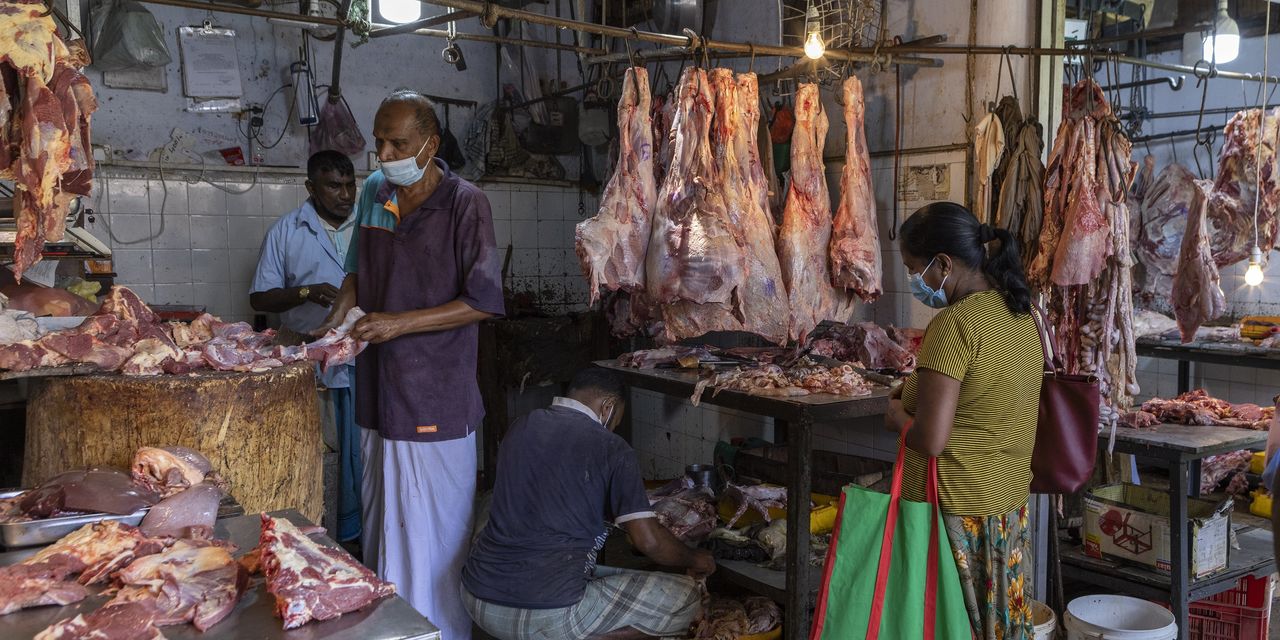 Sri Lanka’s prime minister said its indebted economy faced complete collapse, as he laid the groundwork for what are expected to be tough austerity measures as part of negotiations over its budget and an International Monetary Fund bailout.

Sri Lankans have endured months of double-digit inflation, rolling power blackouts and acute shortages in food and medicines. A bailout from the IMF is the only option to avert an impending economic disaster, Prime Minister Ranil Wickremesinghe said.