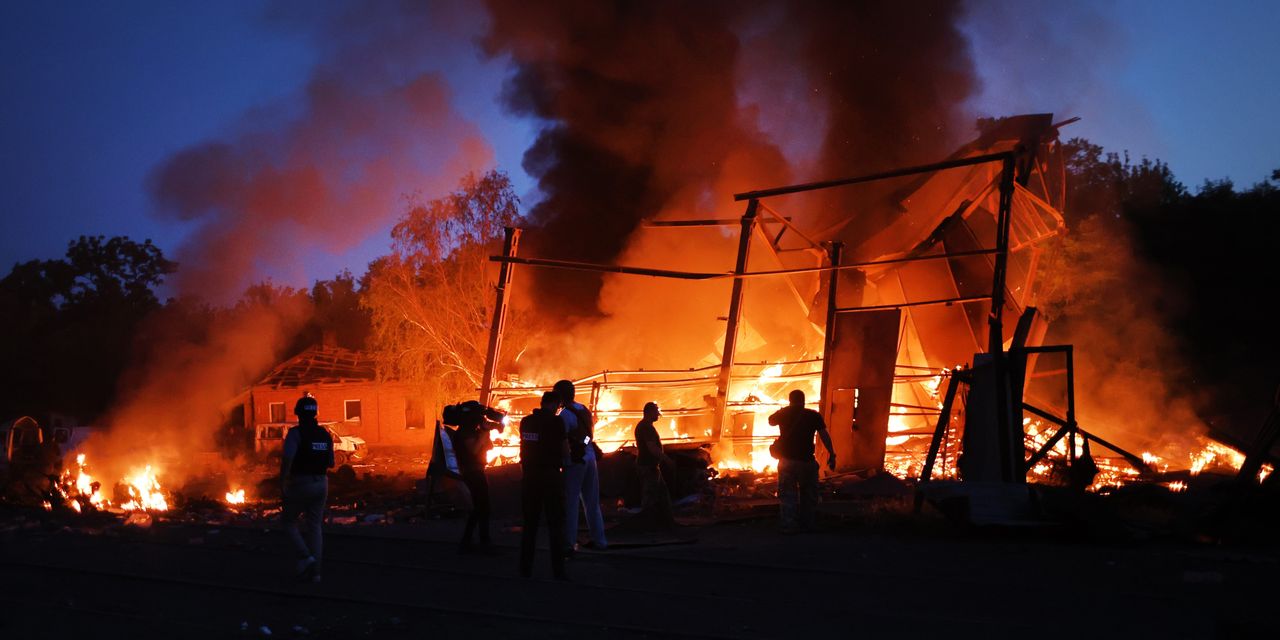 KYIV, Ukraine—Russia on Tuesday intensified its major offensive to take a chemical plant that has become the last bastion for Ukrainian forces in the strategic eastern city of Severodonetsk, as Ukrainian authorities called for more military aid and detained two of its own officials on suspicion they spied for Russia.

Serhiy Haidai, the Ukrainian governor of the Luhansk region, said all regional towns that aren’t under Russia’s control are being shelled by its forces as Moscow mounts relentless artillery barrages in an attempt to complete its capture of Donbas.