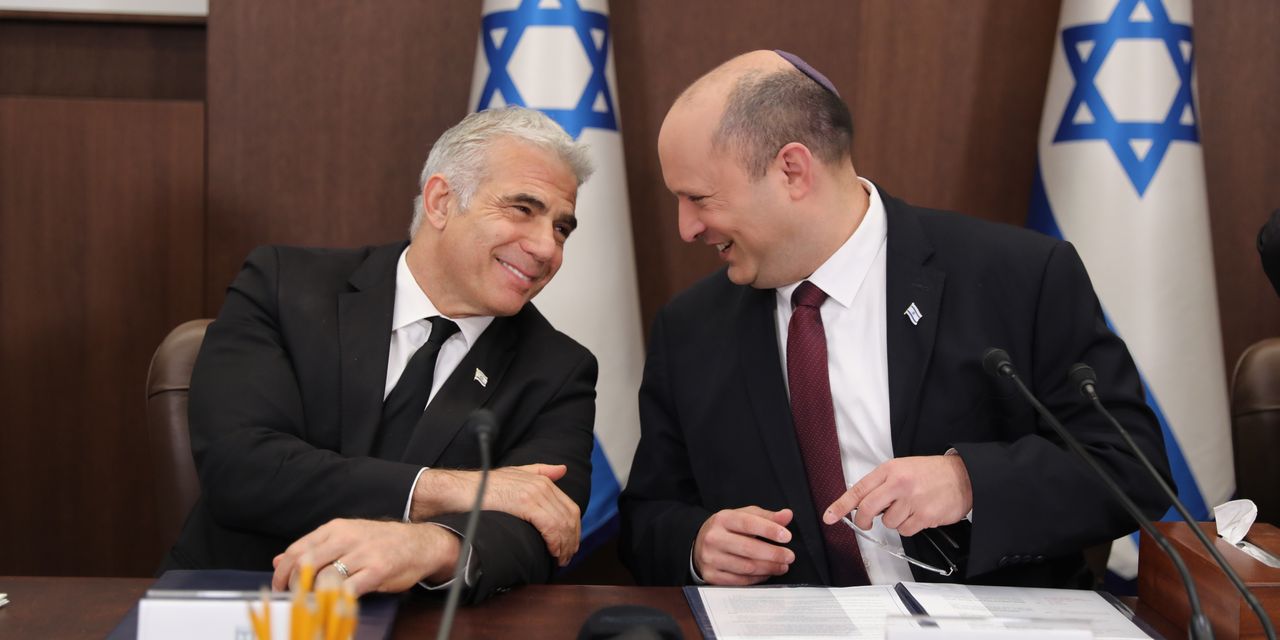 TEL AVIV—Israel’s prime minister, Naftali Bennett, said Monday he would move to dissolve Parliament and call for the country’s fifth election in three years, marking the end of the most diverse ruling coalition in Israel’s history.